Mr Scherzer has been involved in a range of marine and tourism related projects.

In 2010, the Southern African Institute for Environmental Assessment included the EASSy Submarine Cable EIA as one of its twenty case studies from Southern Africa illustrating examples of best practice for the purposes of training and capacity building in environmental management.

He undertook the Impact Assessment for a new Dense Effluent Diffuser marine outfall pipe for the offshore disposal of industrial waste from Richards Bay. Following this, a multinational mining company appointed him to conduct a feasibility study on the impact of a similar offshore waste disposal pipeline in northern Mozambique on the marine ecology and livelihoods of the coastal communities.

Tourism projects, among others, include undertaking Impact Assessments for the expansion of Tonga Beach Lodge within the Isimangaliso World Heritage site and assisting to finalise the Impact Assessment for the Thanda Island project in Tanzania.  E&D is still assisting Thanda Tanzania with environmental input when required and the preparation of a Management Plan to cover the this private island lodge and the surrounding marine environment, which is a declared Marine Reserve.

In 2003, Mr Scherzer was requested by the Jinja adventure tourism operators on the Nile River in Uganda, to undertake an independent socio-economic impact assessment on impact of the proposed Isimba Hydropower Project on the local tourism economy.  This included analysing the electricity needs and generation options of Uganda, reviewing the national tourism industry and linkages, as well as the specific operators that would be affected by the proposed new hydropower plant. 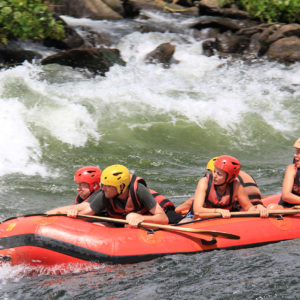 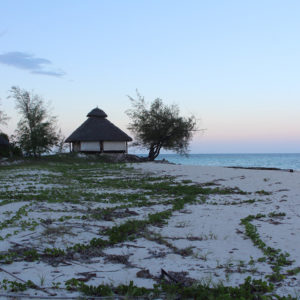 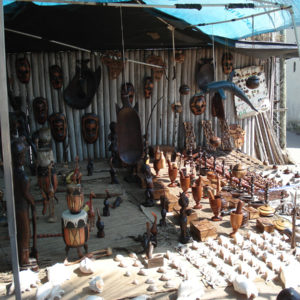 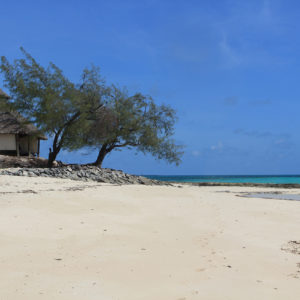 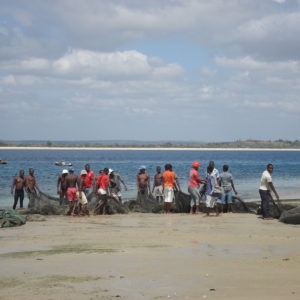 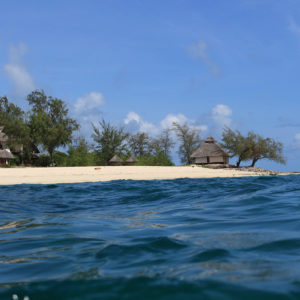 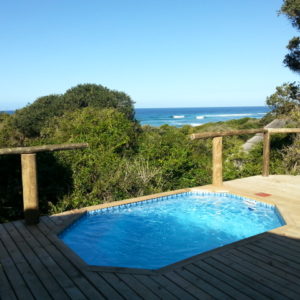 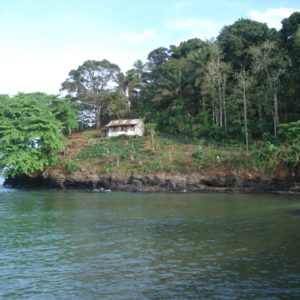 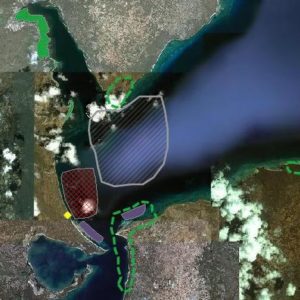 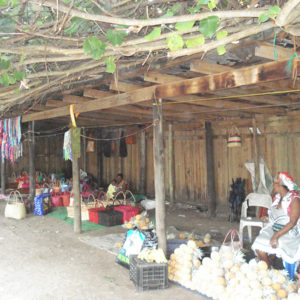 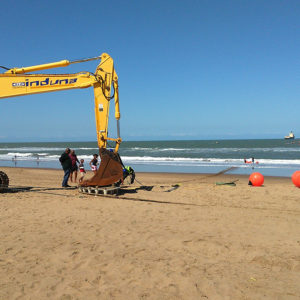