In 2017, the World Bank and UN Conference on Trade and Development were jointly preparing a range of ‘Knowledge into Action Notes’ aimed at supporting and guiding governments, companies and communities to achieve mutually acceptable outcomes under the banner of Responsible Agricultural Investment. Mr Scherzer was approached and requested to peer review three of the papers, namely those on ‘Water Access’, ‘Enhancing Food Security and Nutrition’ and ‘Alternative Business Models’.

Mr Scherzer was a core member of Umsizi’s team appointed by Vedanta Resources to design a long-term strategy to promote alternative economic and livelihood options in the Northern Cape Province of South Africa.  The aim of this was to establish an overarching framework on how to develop a more sustainable and inclusive second economy in order to minimize the future impacts of mine closure in 30 years’ time. 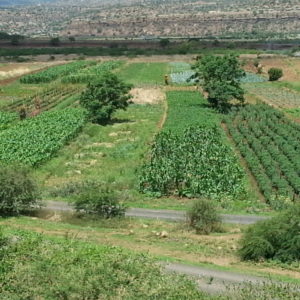 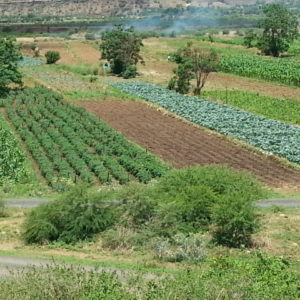